During the Boulder flood in 2013 South Boulder Creek overtopped U.S. 36 creating a flash flood situation that put thousands of lives at risk. Water poured across roadways forcing its way into apartments and single family homes. There was no way to evacuate the area because egress roads were impassable and emergency responders could not access the neighborhoods despite getting calls for help. The following photos were taken from apartment buildings on and near Thunderbird Drive in Boulder, Colorado. The volume of water, its force, and the rapidity of its rise served as a wakeup call revealing the consequences people will face the next time South Boulder Creek overtops U.S. 36. 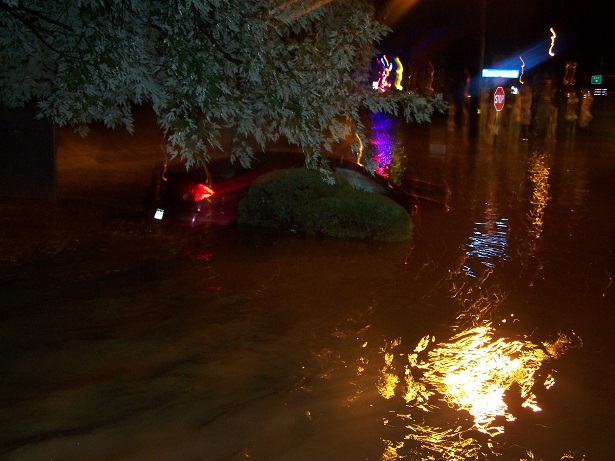 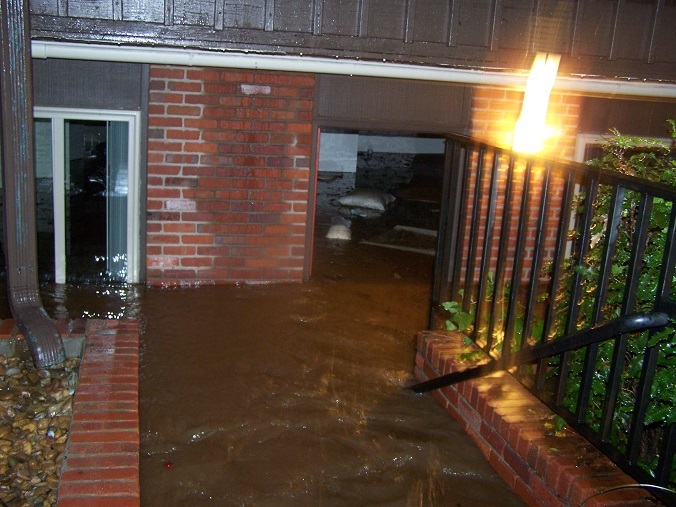 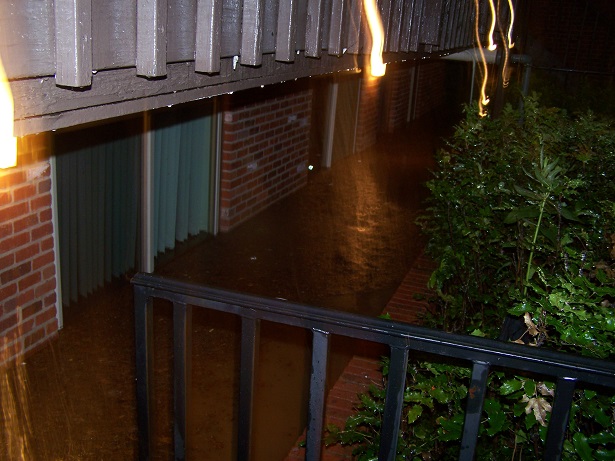 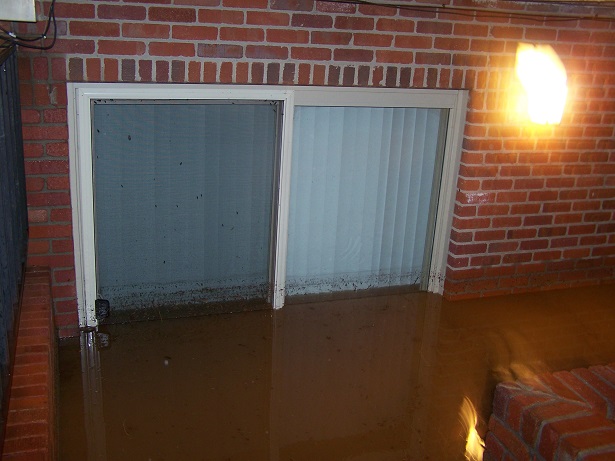 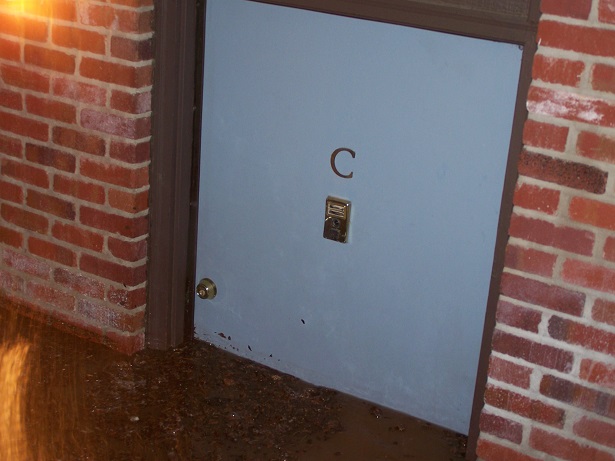 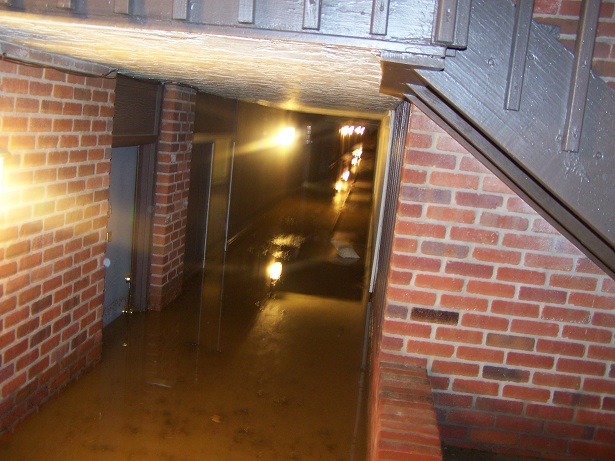 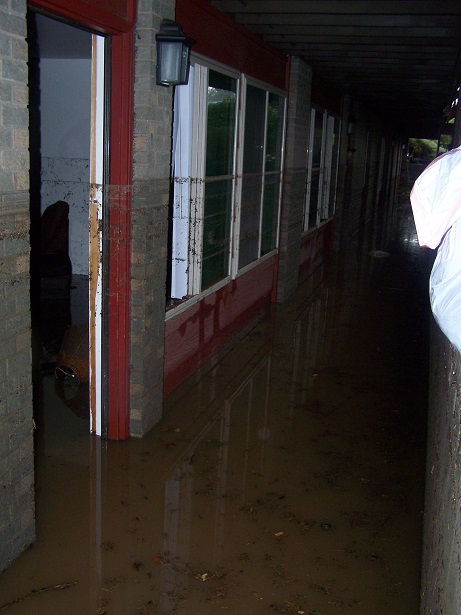 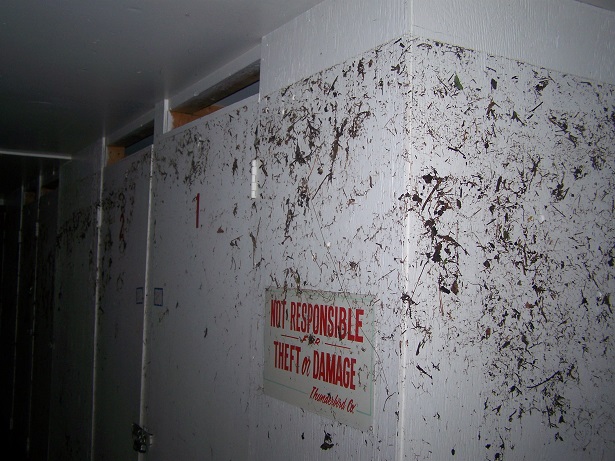 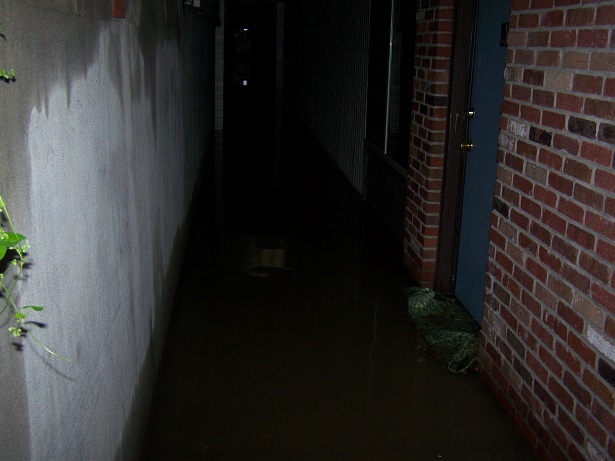 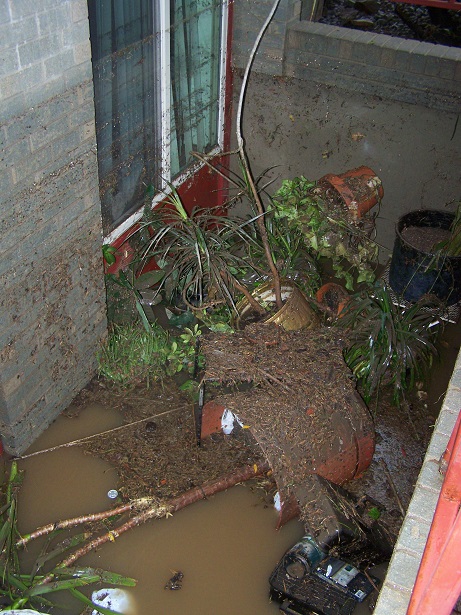 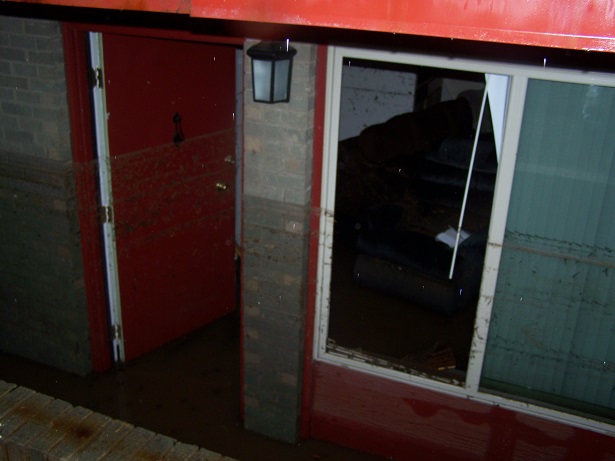 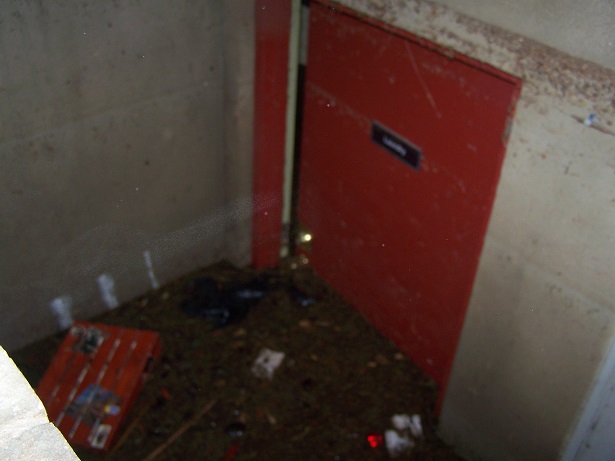 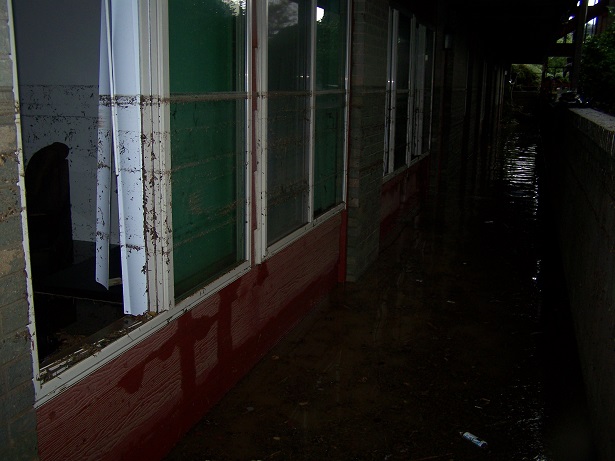 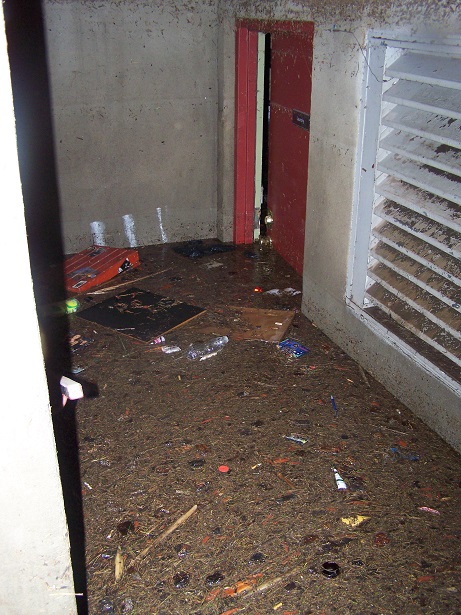 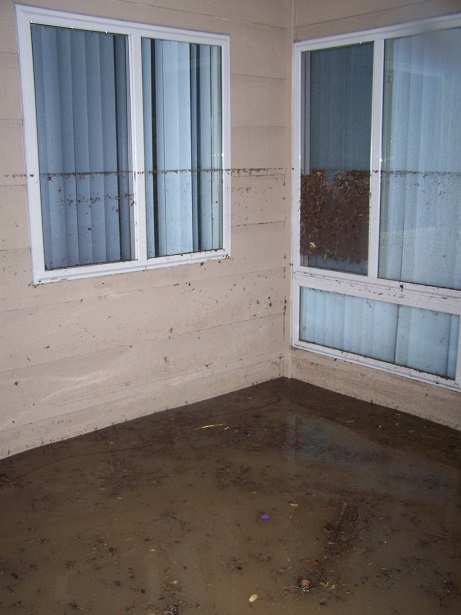 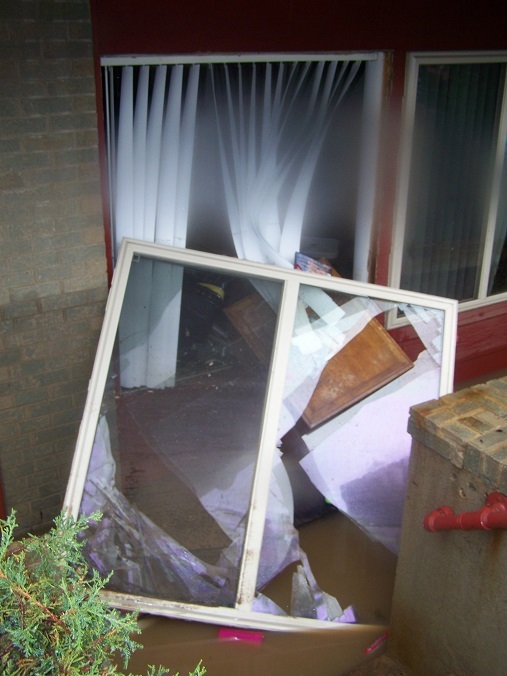 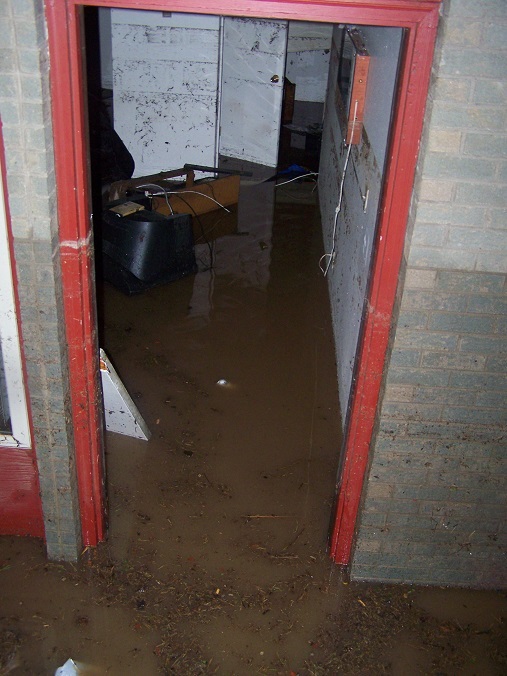 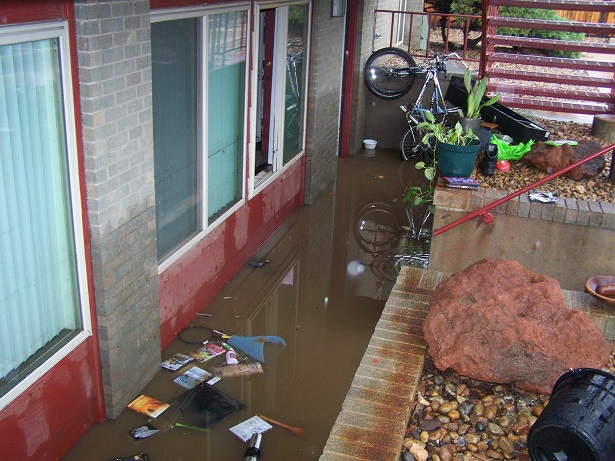 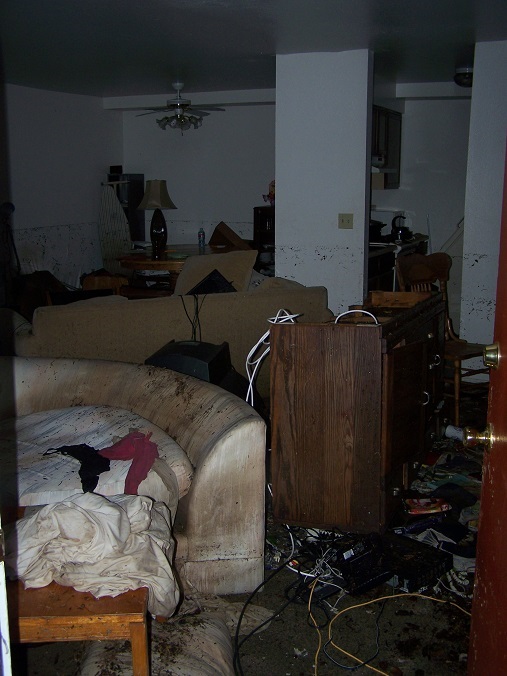 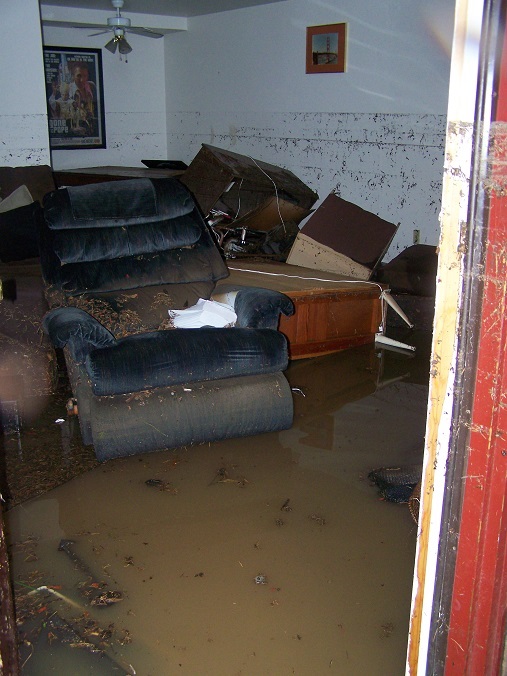 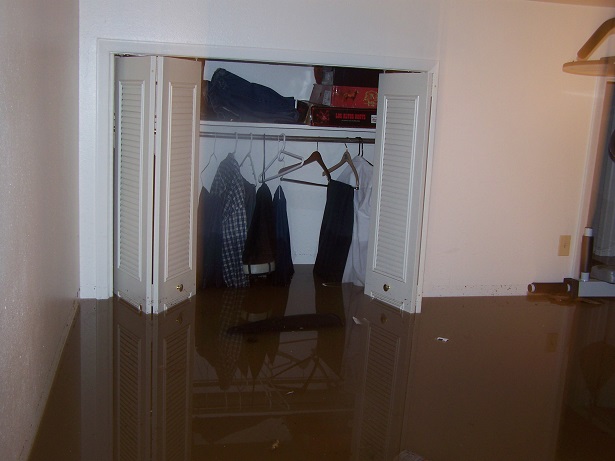 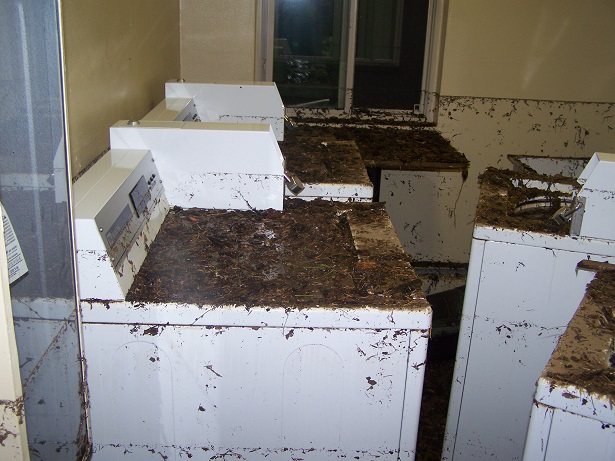 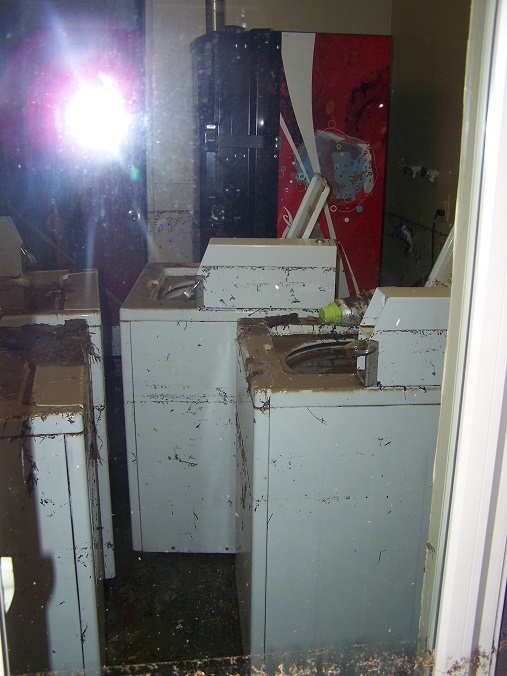 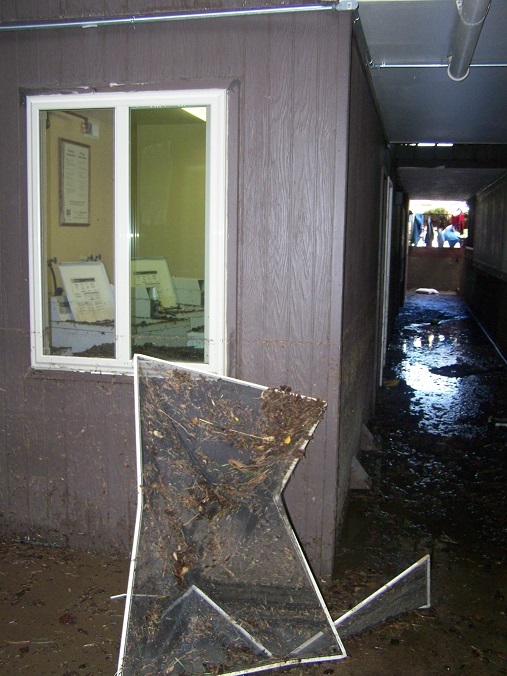 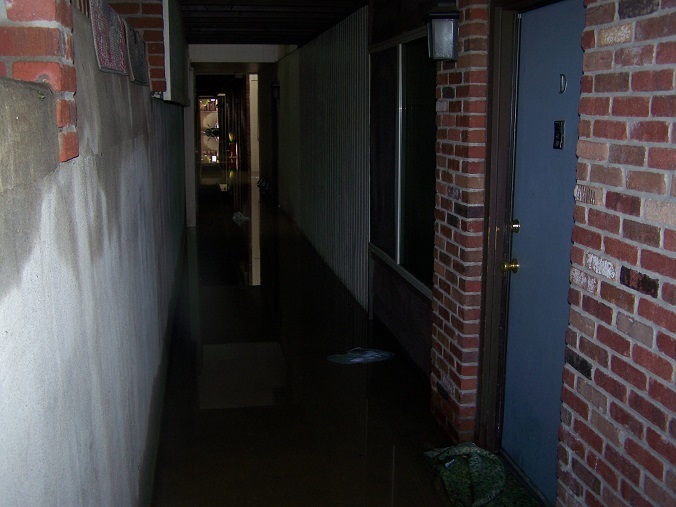 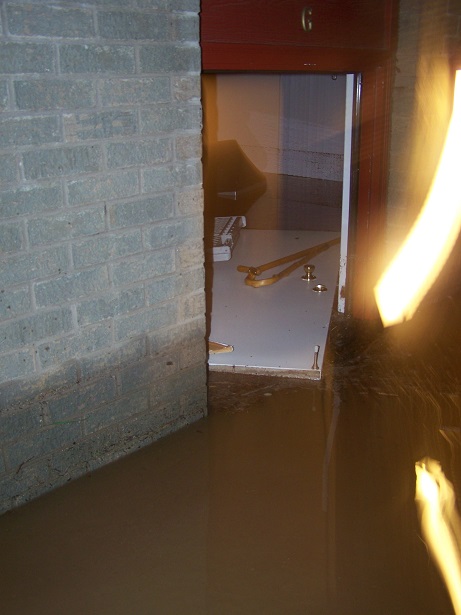 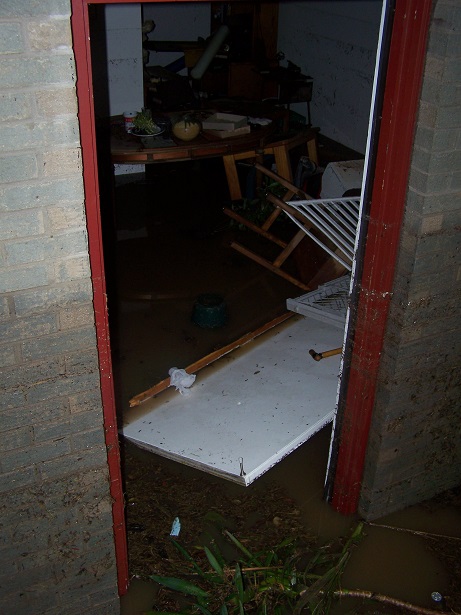 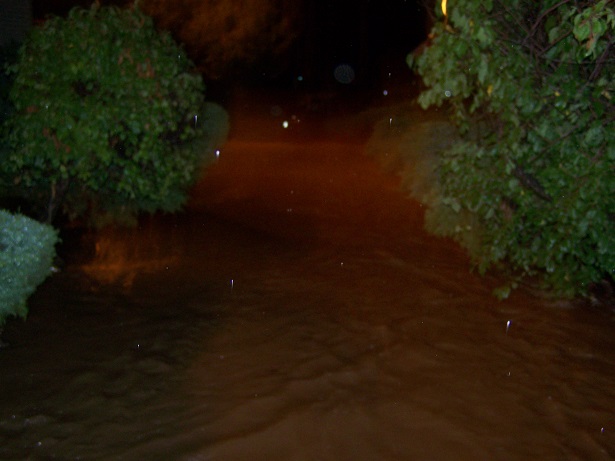 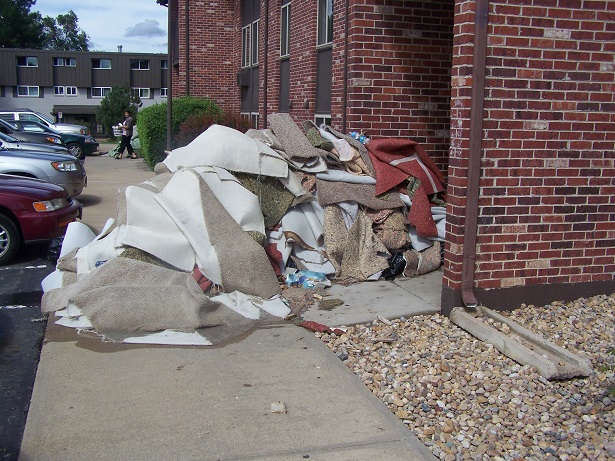 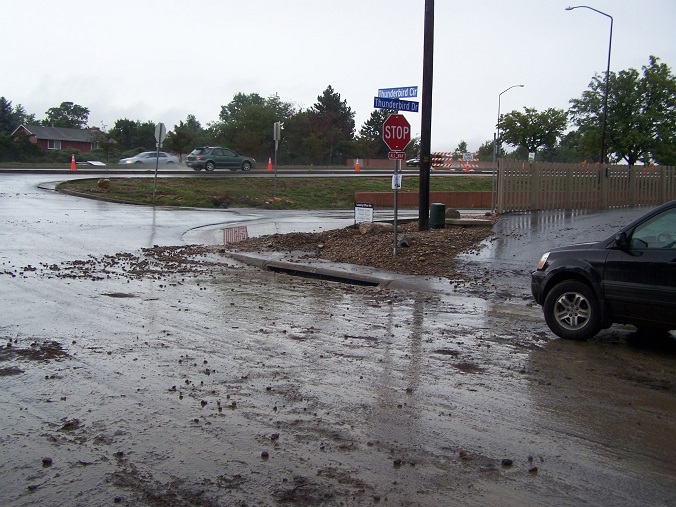